Dan Fredinburg was not my best friend. He was not one of my closest friends. We only met a few years ago, but there was an immediate kinship formed and he was a true friend from that point forward… until an avalanche struck Everest Basecamp one week ago and took Dan’s life.

Just six weeks ago I was in San Francisco, where I met up with Dan and four other friends for dinner on a typically brisk night. Dan and I shared a cab, sat across from one another at the table trading travel stories, and at night’s end I distinctly remember him telling me how excited he was to return to Everest. 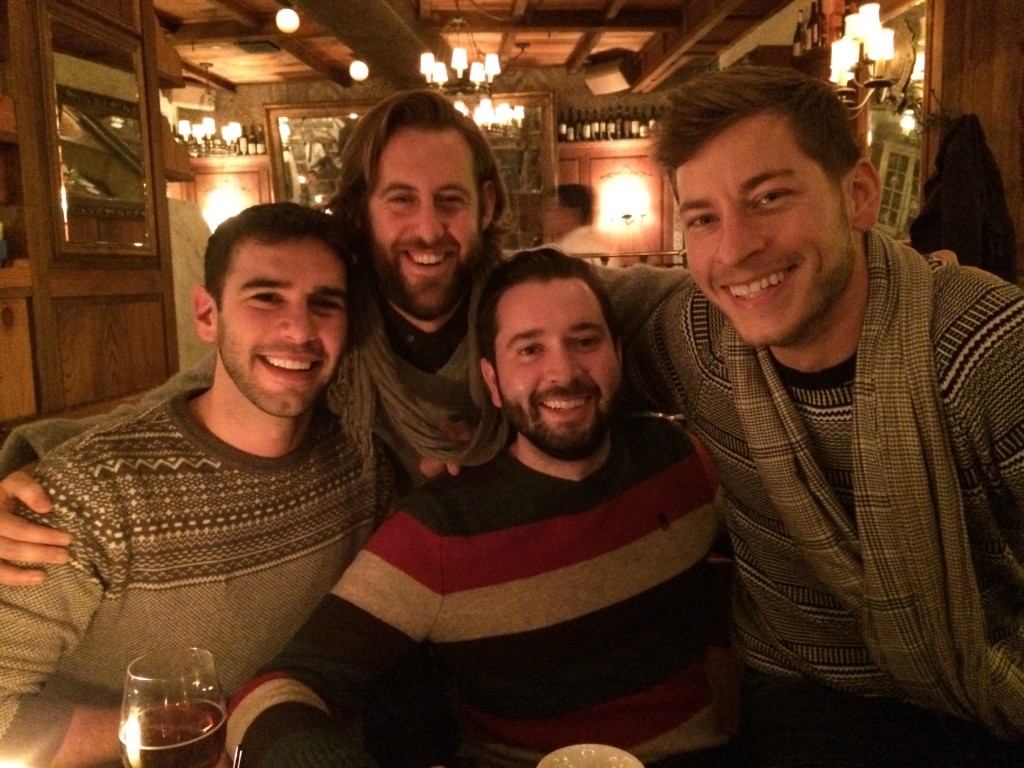 He’d been on the mountain just a year earlier when the deadliest avalanche in Everest’s history killed every team on the mountain except Dan’s. He’d performed body recovery, returned through the damaged route, and returned home unable to reach the peak. The last thing he said to me that evening after dinner was, “I can’t wait to get back. I just need to finish what I started.” We hugged, and he walked out the door.

If you haven’t already learned about Dan’s life through the myriad of Instagram posts, Facebook stories and headline news tributes that have flooded the airwaves over the past week, allow me to briefly describe him as if you’d never heard of him.

Dan was an imposing physical figure. Six foot four, muscle-bound and handsome, he was the type of guy who could have coasted through life on his looks alone. But his brain was what made him so beloved. He possessed the type of complex brilliance that most admire but never fully understand. Within minutes of talking to him you understood that he saw the world through a different lens from the rest of us.

It is through this refracted lens that led Dan to pursue the path he did. I always marveled at how a guy like Dan could take on such huge adventures, but the more I got to know him the more I realized it wasn’t a choice. It was simply who he was. This path ultimately led to his death. But it was his unrelenting pursuit of life’s greatest adventures that also filled Dan with an undeniably extraordinary life.

For many of us who have recently migrated from our 20’s into our 30’s, the sense of immortality we’ve felt throughout most of our lives came to an abrupt end last Saturday morning. At least it did for me.

There is no silver lining to Dan’s death. It is all sadness and sorrow and loss. But when you consider how he died, you see how he lived.

He perished doing what he loved most, and the only way to honor him is to commit to the same fate in each of our lives. Discover what you love most and craft a life so that whenever your time comes, you’ll know too that you squeezed every bit out of life just like Dan did.