In today’s culture, the phrase “influencer” is thrown around quite frequently. It usually describes an individual who has an outsized impact on the lives of others. These people are often quantified through the size of their followings on social media or the depth of engagement we see when they share a new piece of content.

In thinking through growth strategies for our latest products, services and companies, many employ an “influencer strategy” that focuses on getting select people with significant social clout to carry an intended message to the masses. And yet anyone who knows marketing well, understands that it’s far more important to impact a few people deeply than to superficially affect a large group.

So in light of this, I’ve spent a lot of time thinking about where our greatest influencers are congregated. Are they in New York City or San Francisco? Los Angeles or Chicago or Atlanta? In fact, I started to ask others who has had the greatest impact on their life, and where that person resides.

Can you guess in which state has the highest concentration of true influencers?

The answer is Florida.

Surprising? Yes. But let me explain. When we truly probe into our core, the people who have influenced us most are our grandparents. They are the most important shapers of our past and present, and those who we owe our future to most. Every time I see an older person chronicled on my friend Brandon Stanton’s brilliant photoblog, Humans of New York, I’m reminded of how deeply influential a fully lived life can be on the next generation. 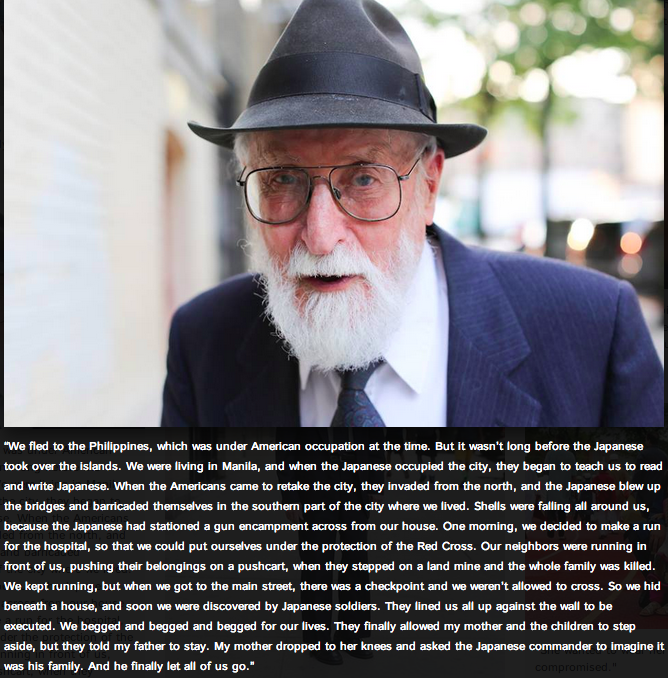 So to the grandmothers and grandfathers slowly walking in the Floridian sun, or in whichever state you currently reside, thank you for being our greatest influencers. The actions you have undertaken speak far louder than any 140 character statement ever could.

Your messages have reached far beyond our handheld devices, and are deeply cherished by all those whose hands you once held.