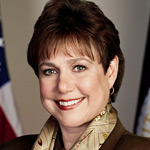 “A leader amongst an emerging generation of change makers who are proving that every person can be a force for positive change.”

Adam Braun is a New York Times bestselling author, speaker and entrepreneur. He is the Co-Founder & CEO of Climate Club, the leading employee sustainability platform that empowers companies and their people to drive sustainable impact. He is also the Founder, Chairman and original CEO of Pencils of Promise, the award-winning organization that has built nearly 600 schools around the world. He previously served as  Founder & CEO of the post-secondary learning company MissionU that pioneered hybrid remote learning and was named one of FastCompany’s 50 Most Innovative Companies before being acquired by WeWork in 2018.

He has been featured as a speaker at The White House, the United Nations and the dozens of industry associations, universities and Fortune 500 companies. He has also been named to Business Insider’s 40 Under 40, Wired Magazine‘s 50 People Who Are Changing the World, and was selected as one of the World Economic Forum’s original ten Global Shapers.

Braun began working summers at hedge funds when he was sixteen years old, sprinting down the path to a successful Wall Street career. But while traveling abroad as a college student he met a young boy begging on the streets of India, who when asked what he wanted most in the world, simply answered, “a pencil.”

This small request became the inspiration for Pencils of Promise, the organization Braun would leave Bain & Company several years later to start with just $25. Using his unique “for-purpose” approach, the organization has now raised more than $75M to address global education. Through his work across the full spectrum of education, Braun has combined his passion for mission-driven impact to support children and adults in the pursuit of unlocking their greatest potential.

Braun graduated from Brown University and has been a frequent speaker delivering an inspiring message on purpose-driven innovation, personal and professional growth, education and sustainability leadership. He avidly engages with his social media following of over 900,000 people and has received the nation’s most prestigious award for public service, the Jefferson Award.

His book The Promise of a Pencil: How an Ordinary Person Can Create Extraordinary Change debuted at #2 on the New York Times Bestseller list and went on to become a #1 national bestseller. 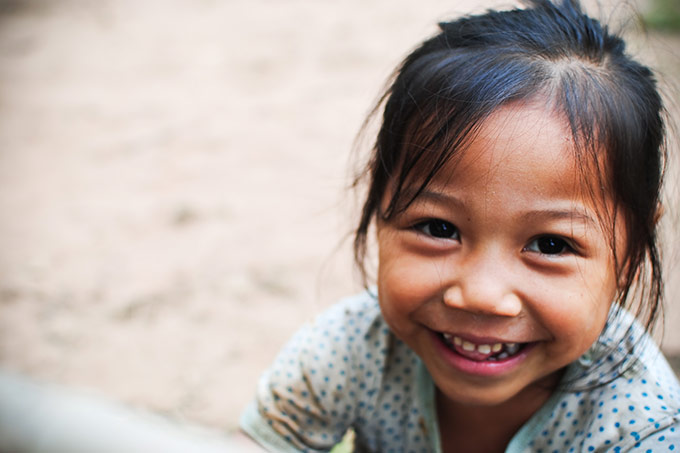 Pencils of Promise believes every child should have access to quality education. We create schools, programs, and global communities around the common goal of education for all.

Watch one of Adam's speeches