Anytime you publish a book, there are many rounds of drafts, iterations and edits. If your book is put out by a major house, as I experienced with Simon & Schuster, you have several “passes” at the manuscript until there comes the daunting day when they essentially say, “Once you email your approval, there can be no more changes, the book will go to the printers and into the world.”

As a first time author, when I got that email, I panicked. I pictured thousands of people reading this personal story I’d written and judging me. I wondered which parts they’d like, which parts they’d hate, and whether I had shared too much. I felt more vulnerable than I ever had before. In particular, I wondered about a chapter titled, “Fess Up To Your Failures.”

The book has several chapters that detail moments of personal weakness and true character flaws, but “Fess Up To Your Failures” is by far the worst of the bunch. It’s about the time that I was the biggest jerk I’ve probably ever been in my life. I don’t want to ruin the read, but let’s just say I responded to a sensitive situation very poorly and alienated several staff members in the process. The good news is that it was a tremendous learning situation for me and the entire organization, which ultimately brought us all closer together. But if I’m honest about it, you can’t read the chapter and not dislike the way I responded in the moment.

I wrote it into the book because it was a pivotal moment for Pencils of Promise, and for me personally. And yet, when my publisher asked me to approve the final manuscript, I panicked and asked that she remove the chapter. “Take it out entirely,” I requested, and she did.

Over the next 24 hours I shared the exciting news that my book was going to print with the 10-15 friends, family and staff who had read the various drafts. I also informed them that I’d taken out that one chapter, and their near unanimous response shocked me:

“You can’t! That was my one of my favorite chapters,” they all said in some variation.

“Because it shows that you’re human. It proves that you have flaws too. It was the moment when I most connected to your story because I know I’ve made similar mistakes too,” they said.

Based on that feedback, I hurriedly called my publisher and begged her to put the chapter back in. “I’m glad it’s coming back in,” she said. “It was one of my favorites too. We’ll make it happen”

It’s been months since that decision was made, and now that the book has more than 800 reviews on Amazon and over 1,000 on Goodreads I’ve seen the judgements come rolling in from readers across dozens of countries. Most people love the inspirational tone of the book and the “how-to” nature it provides for readers, but hundreds of them have specifically called out how much they enjoyed the explicit stories of failure. It’s in displaying vulnerability that others resonate with your experiences. 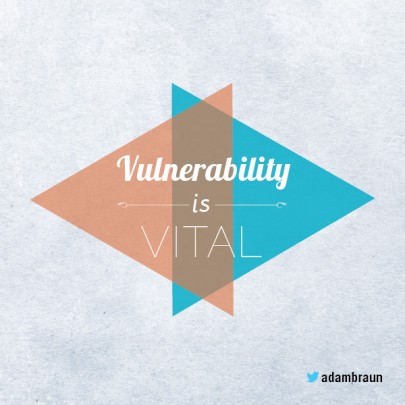 I learned a lot through the process of writing The Promise of a Pencil. But the #1 Way to Publish a Bestseller is through this lesson:

To learn the 30 guiding steps to a life of success and significance, pick up your copy of The Promise of a Pencil: How an Ordinary Person Can Create Extraordinary Change now. 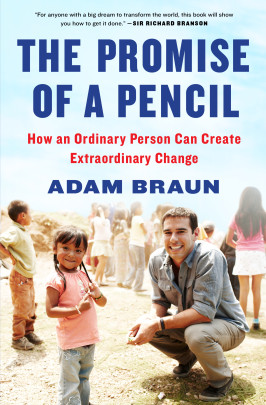